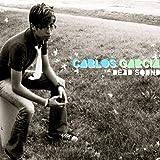 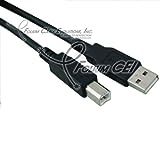 WCW was a long-standing rival of WWE and attempted to take the battle to Monday nights with Monday Nitro, a show that competed directly with Monday Night Raw for 6 years, creating a wealth of famous in-ring moments for sports entertainment fans. Now, for the first time ever, the greatest moments and matches in the history of Monday Nitro are collected in The Very Best of WCW Monday Nitro, a 3-disc set that captures the best of WCW from the show that almost ended WWE. 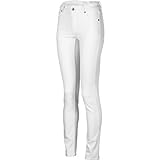