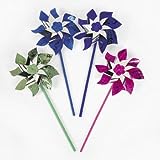 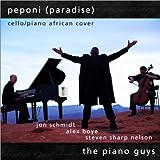 The Gates of Paradise (A Blue Bloods Novel)

The Gates of Paradise (A Blue Bloods Novel)

Schuyler Van Alen is running out of time. The Dark Prince of Hell is storming the Gates of Paradise, intent
on winning the heavenly throne for good. This time he has his greatest angels by his side, Abbadon and Azrael-Jack and Mimi Force, as they are known in the Coven.

Or so he thinks. Even as Lucifer assigns Jack and Mimi the tasks of killing their true loves, the Force twins secretly vow to defeat the Dark Prince once and for all. But how far will Mimi and Jack go to conceal their r