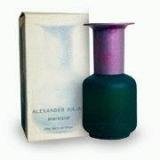 Includes 6 pieces of Dudu Osun Soap in each pack. 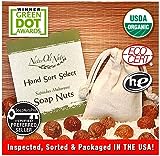 Acclaimed by the “Green Dot Awards, “Possibly the most significant green innovation in history for everyday household cleaning needs.”
“…a business with a Green Dot Award is a business that can be trusted by consumers with stewardship of the environment.” 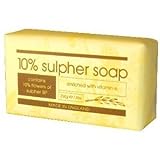 As it’s name implies our 10% sulphur soap contains 10% Flowers of Sulphur BP (British Pharmacopoeia) in a pure triple milled vegetable soap base enriched with Vit E. The bar is hard and very long lasting with a good lather.

Sulphur is a very effective germicide and fungicide and has been used for therapeutic purposes since Roman times. It is usually one of the main mineral components of hot spa water.

Rich in natural oils and combined with nourishing Dead Sea minerals, this Salt Soap contains active ingredients that effectively deep cleanse the skin, removing dirt and other impurities without damaging the delicate PH balance to leave your skin refreshed and revitalized. Recommended for normal to dry skin.

Apply to wet skin in a circular motion working soap into a lather and rinse thoroughly.